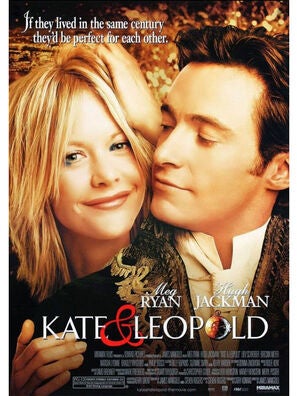 When her scientist ex-boyfriend discovers a portal to travel through time - and brings back a 19th-century nobleman named Leopold to prove it - a skeptical Kate reluctantly takes responsibility for showing Leopold the 21st century. The more time Kate spends with Leopold, the harder she falls for him. But if he doesn't return to his own time, his absence will forever alter history. 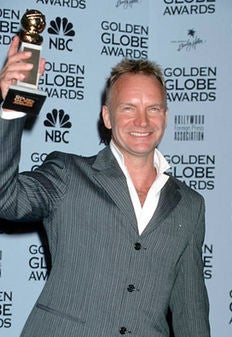 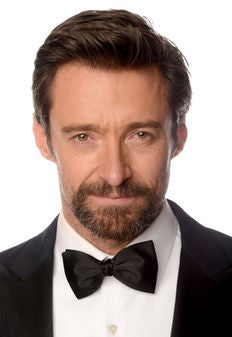