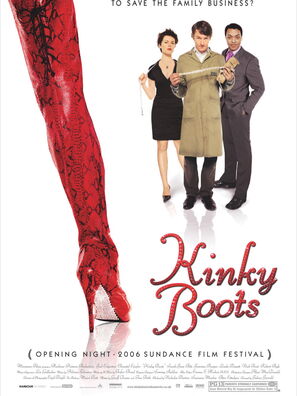 Charles Price may have grown up with his father in the family shoe business, but he never thought that he would take his father's place. Yet, the untimely death of his father places him in that position, only to learn that Price & Sons Shoes is failing. While in despair at his failed attempts to save the business, Charles has a chance encounter with the flamboyant drag queen cabaret singer, Lola. Her complaints about the inadequate footwear for her work combined with one of Charles' ex-employees, Lauren, leads to a suggestion to change the product to create a desperate chance to save the business: make men's fetish footwear. Lola is convinced to be their footwear designer and the transition begins. Now this disparate lot must struggle at this unorthodox idea while dealing both the prejudice of the staff, Lola's discomfort in the small town and the selfish manipulation of Charles' greedy fiancÃ©e who cannot see the greater good in Charles' dream. 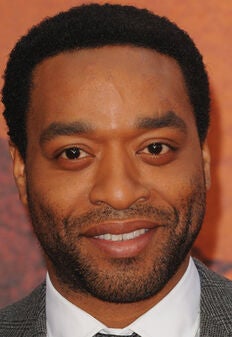