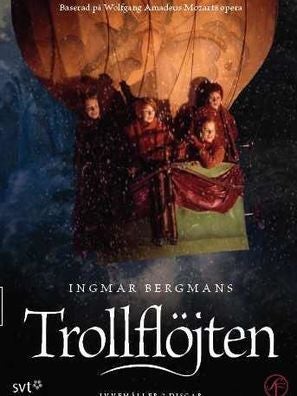 An adaptation of the opera by Mozart, with a libretto by Emanuel Schikaneder. In a a mythical land between the sun and the moon, three ladies in the service of the Queen of the Night save Prince Tamino from a serpent. When they leave to tell the queen, the birdcatcher Papageno appears. He boasts to Tamino that it was he who killed the creature. The ladies return to give Tamino a portrait of the queen’s daughter, Pamina, who they say has been enslaved by the evil Sarastro. Tamino immediately falls in love with the girl’s picture. The queen, appearing in a burst of thunder, tells Tamino about the loss of her daughter and commands him to rescue her (. The ladies give a magic flute to Tamino and silver bells to Papageno to ensure their safety on the journey and appoint three spirits to guide them. 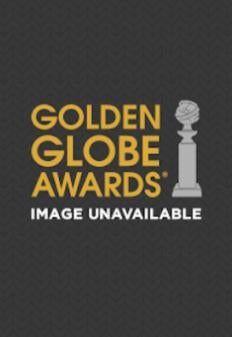