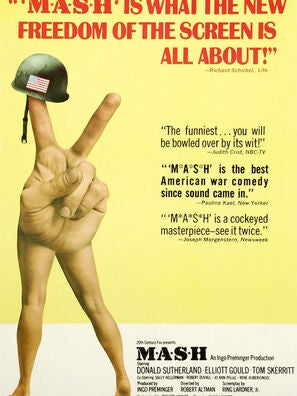 One of the world's most acclaimed comedies, MASH focuses on three Korean War Army surgeons brilliantly brought to life by Donald Sutherland, Tom Skerritt and Elliott Gould. Though highly skilled and deeply dedicated, they adopt a hilarious, lunatic lifestyle as an antidote to the tragedies of their Mobile Army Surgical Hospital, and in the process infuriate Army bureaucrats. Robert Duvall, Gary Burghoff and Sally Kellerman co-star as a sanctimonious Major, an other-worldly Corporal, and a self-righteous yet lusty nurse. 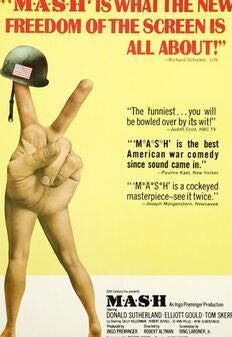 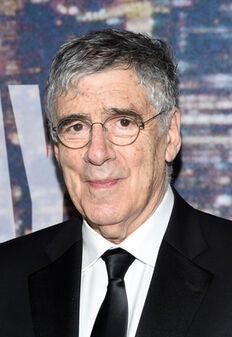 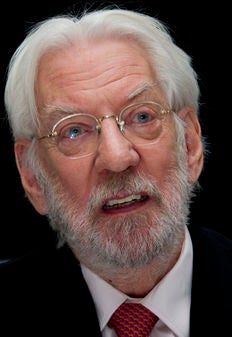 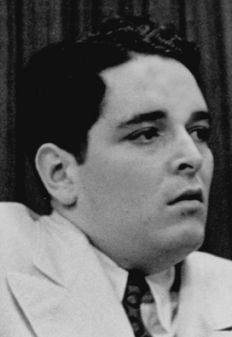 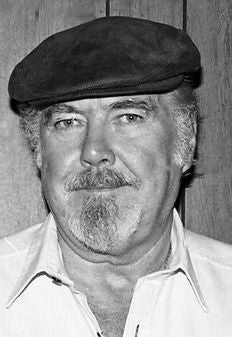 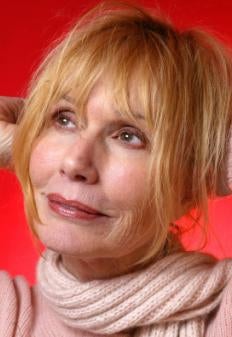