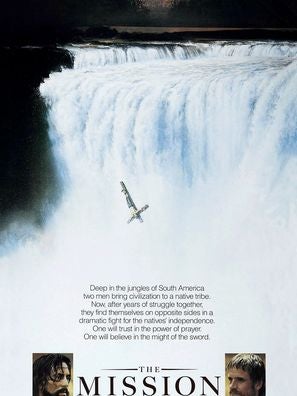 Featuring a majestic score by Ennio Morricone and lush cinematography by Chris Menges, Roland Joffé's The Mission examines the events surrounding the Treaty of Madrid in 1750, when Spain ceded part of South America to Portugal, and turns this episode into an allegory for the mid-'80s struggles of Latin America. Two European forces are on hand to win the South American natives over to imperialist ways. The plunderers want to extract riches and slaves from the New World. The missionaries, on the other hand, want to convert the Indians to Christianity and win over their souls. Mendoza (Robert De Niro) is an exploiter dabbling in the slave trade. But after he kills his brother Felipe (Aidan Quinn) in a fit of rage, he seeks redemption and calls upon the missionaries to assist him. After repeatedly climbing a cliff with a heavy weight as penance, Mendoza finds redemption and becomes a devout missionary at a settlement run by Gabriel (Jeremy Irons). The missionaries want to promote a new society in which the natives will live together in peace with the Spanish and the Portuguese. But this concept frightens the royal governors, who would rather enslave the natives than encourage peaceful coexistence between the Europeans and the Indians. They order the mission to be burned to the ground. But this event causes a rift between Gabriel, who wants to pray and pursue peaceful resistance, and Mendoza, who wants to take up arms and fight the Europeans.

Golden Globe Awards for 'Mission, The' 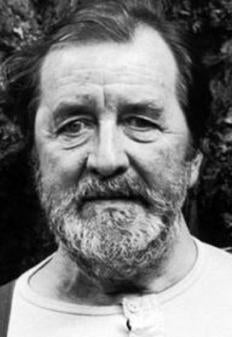 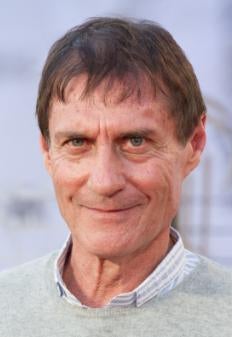 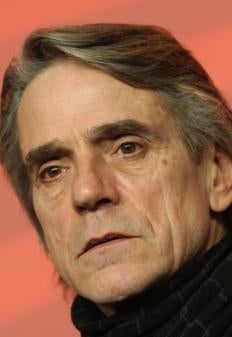 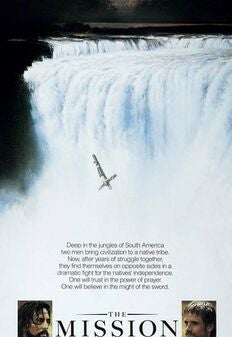