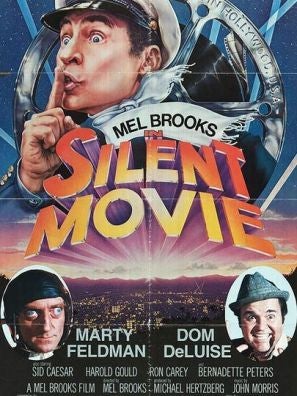 Aspiring filmmakers Mel Funn, Marty Eggs and Dom Bell go to a financially troubled studio with an idea for a silent movie. In an effort to make the movie more marketable, they attempt to recruit a number of big name stars to appear, while the studio's creditors attempt to thwart them. The film contains only one word of dialogue, spoken by an unlikely source. 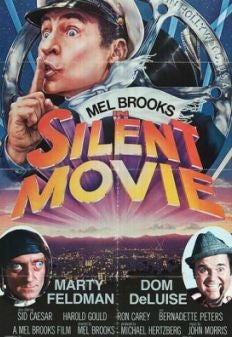 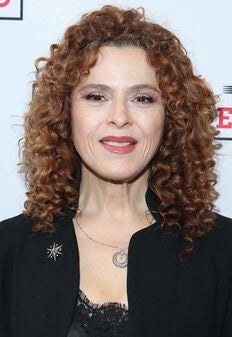 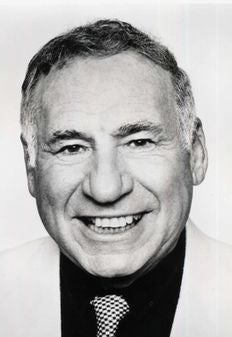 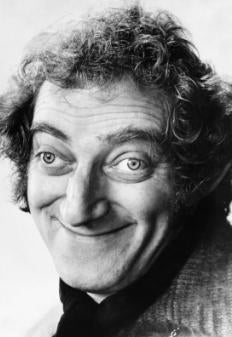