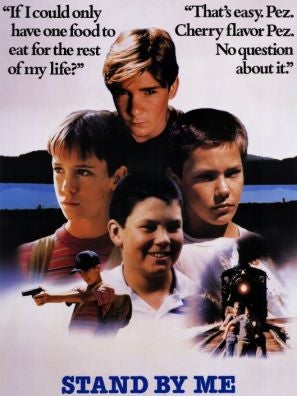 The film's name comes from the song 'Stand By Me' by Ben E. King from 1961. The song was also the theme song. This film was modeled from a novella by Stephen King called 'The Body' and was the ninth filmed story from the author. The film tells the story of a group of 10-year-old friends out on their own and the trials and tribulation they are confronted with along the journey.

Golden Globe Awards for 'Stand By Me' 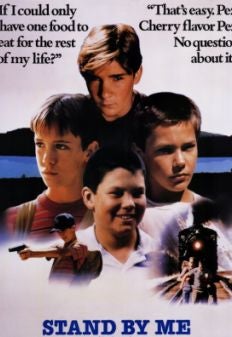 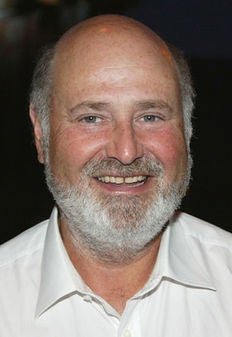