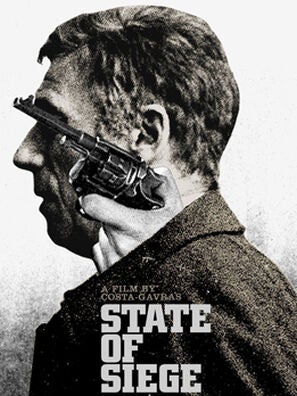 In Uruguay in the early 1970s, an official of the US Agency for International Development (a group used as a front for training foreign police in counterinsurgency methods) is kidnapped by a group of urban guerillas. Using his interrogation as a backdrop, the film explores the often brutal consequences of the struggle between Uruguay's government and the leftist Tupamaro guerillas. 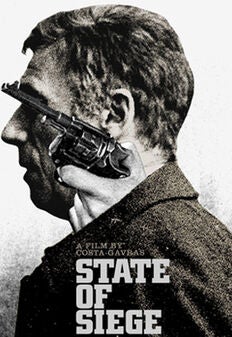