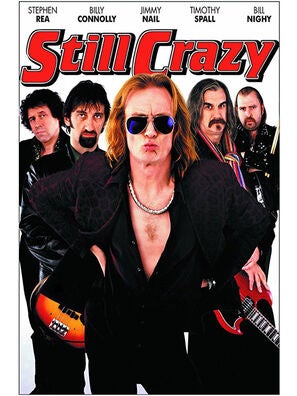 "Strange Fruit" had everything that makes a legendary rockband: Money, Fame, Success, Groupies, a Singer who died of drugs and even a divine ending, when lightning struck the stage during an open-air. Twenty years later, all band members are minding their own businesses, the idea of a band reunion is brought up by, well, public request. Tony, the former keyboard player, sets out only to find his former friends working as a roofer, a gardener and a hotel clerk. They all became rather everyday people, married or still single, they definitely are not wild and crazy anymore. But with the help of former manager Karen, who is still dreaming of Brian, the apparently deceased lead guitarist, they all, old, fat and wrinkled as they are, try to catch that spirit again. 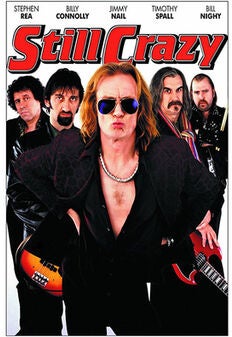 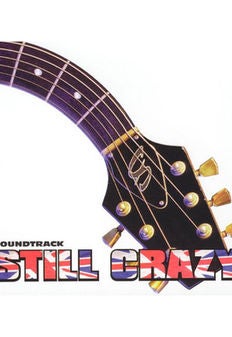