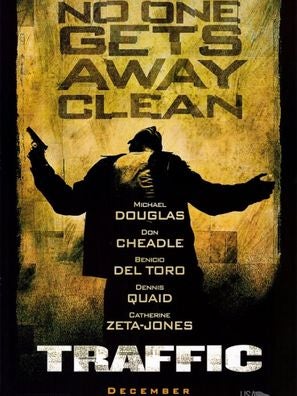 A look at America's war on drugs from three intricately woven stories: The new U.S. drug czar whose battle hits close to home when he finds out his daughter is an addict; A trophy wife who discovers her husband's real business when he is arrested and the DEA agents assigned to protect the star witness against him; and a Mexican police officer who discovers that the corrupt system may include his new boss. 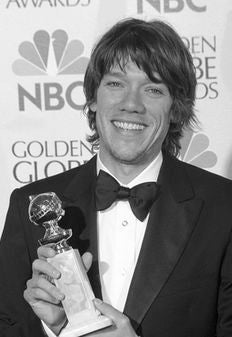 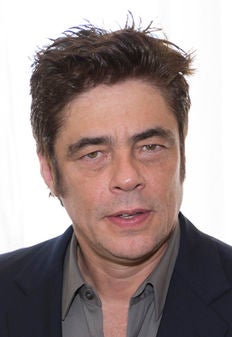 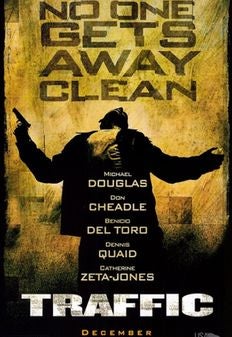 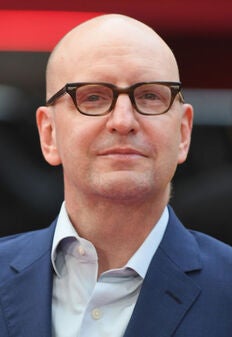 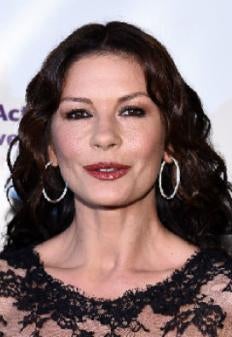