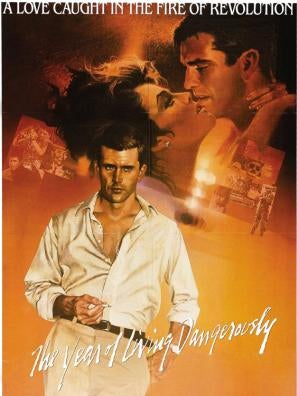 The Year of Living Dangerously, a 1982 Peter Weir film adapted from the novel of the same name. The story is about a love affair set in Indonesia during the overthrow of President Sukarno. It follows a group of foreign correspondents in Jakarta on the eve of an attempted coup by the so-called 30 September Movement during the beginning of the violent reprisals by military-led vigilante groups.

Golden Globe Awards for 'Year of Living Dangerously, The' 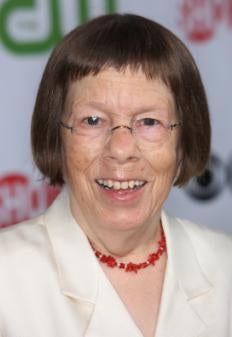