These screenings are free with RSVP. Please arrive early; RSVP is not a guarantee of seating. HFPA and American Cinematheque Members will have priority seating when the doors open prior to showtime.

Member Event! After three successful installments, the Hollywood Foreign Press Association and the American Cinematheque are proud to present this year’s fourth and final edition of the HFPA Foreign-Language Film Series. Last year 83 films (from 52 countries) were submitted for consideration for the Golden Globe Award for Best Foreign-Language Film. Each film is screened by active HFPA members for nomination - the equivalent of a festival of some of the year’s best international films. This year the HFPA has shared the wealth with select film lovers. The series presents a selection of official submissions at a Cinematheque theater for HFPA members and an invited audience. Join us this month at the Aero Theatre for a first look at some of the most accomplished new films from Morocco, Spain, and France before our annual series saluting the five Golden Globe finalists in January! This program is free to Cinematheque Members and HFPA grantees, who will receive an invitation.

1:00 PM: Doors open with coffee and desserts while supplies last. 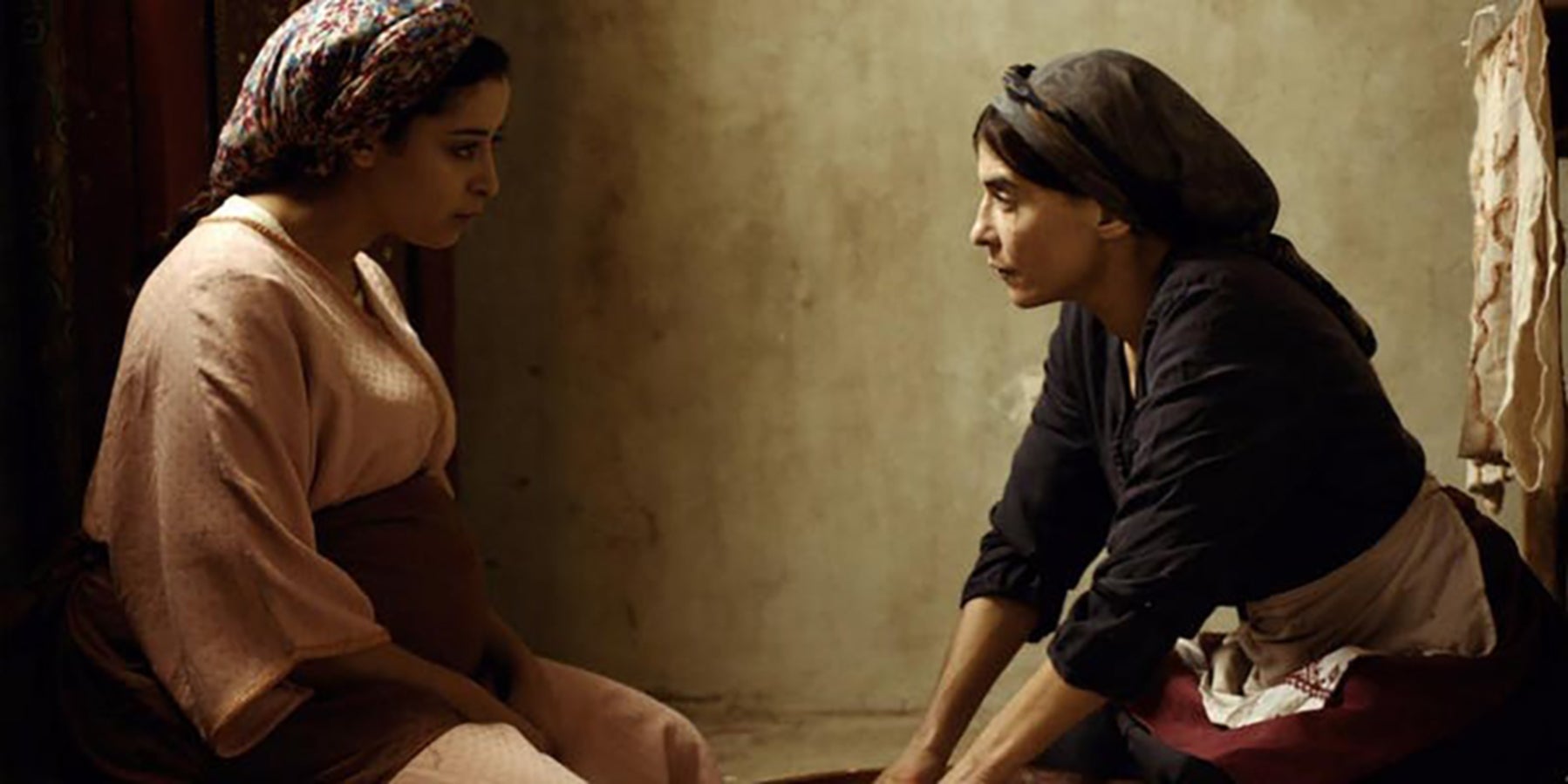 2:00 PM: ADAM, 2019, 98 min. Dir. Maryam Touzani. Moroccan filmmaker Maryam Touzani illustrates a world of quiet domesticity disrupted by a stranger’s arrival. Widow Abla lives with her young daughter in Casablanca, subsisting on the sale of baked goods that she prepares at home. Into this fragile sphere comes unwed mother-to-be Samia in search of shelter and work. Reluctant at first to accept Samia for the same reason that the young woman has been cast out of her village, Abla faces the choice of letting down her defenses or continuing to exist in a state of hardened grief. Screened at the 2019 Cannes Film Festival and selected as Morocco’s entry for Best International Feature Film at the Academy Awards, ADAM is a story of prejudice and compassion, shame and acceptance, constructed lovingly and with motherhood at its thematic heart. In Arabic with English subtitles. Introduction by director Maryam Touzani and producer/screenwriter Nabil Ayouch. 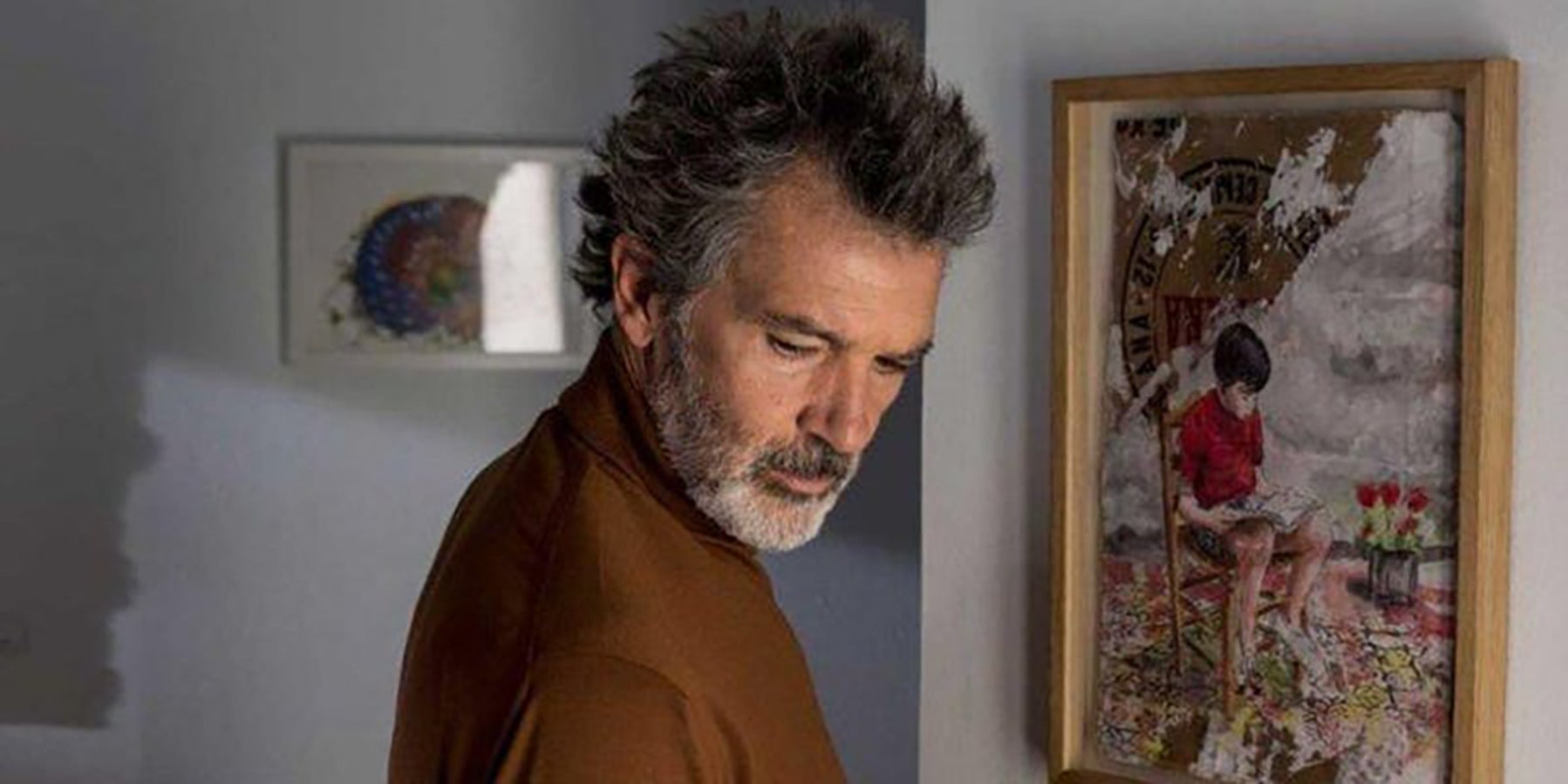 4:30 PM: PAIN AND GLORY (DOLOR Y GLORIA), 2019, Sony Pictures Classics, 113 min. Dir. Pedro Almodóvar. There is no shortage of comparisons between Fellini’s 8 ½ and Pedro Almodóvar’s latest work, PAIN AND GLORY. Like Fellini, Almodóvar draws upon his own life to construct the story of a director in decline. As Salvador Mallo, Antonio Banderas is a man caught between past and present, reliving the experiences that have shaped him while he grapples with addiction and a state of creative stasis. Yet Almodóvar’s portrait of the artist in limbo is characterized by the particular blend of sexuality, nostalgia and familial attachment that the Spanish auteur has made his signature. A competitor for the Palme d’Or at the 2019 Cannes Film Festival - where Banderas received the Best Actor Award for his performance - PAIN AND GLORY is a confessional exploration of the toll that human relationships take and of the restorative power of creation. In Spanish with English subtitles.

6:30 PM: Reception with cheese and charcuterie while supplies last. 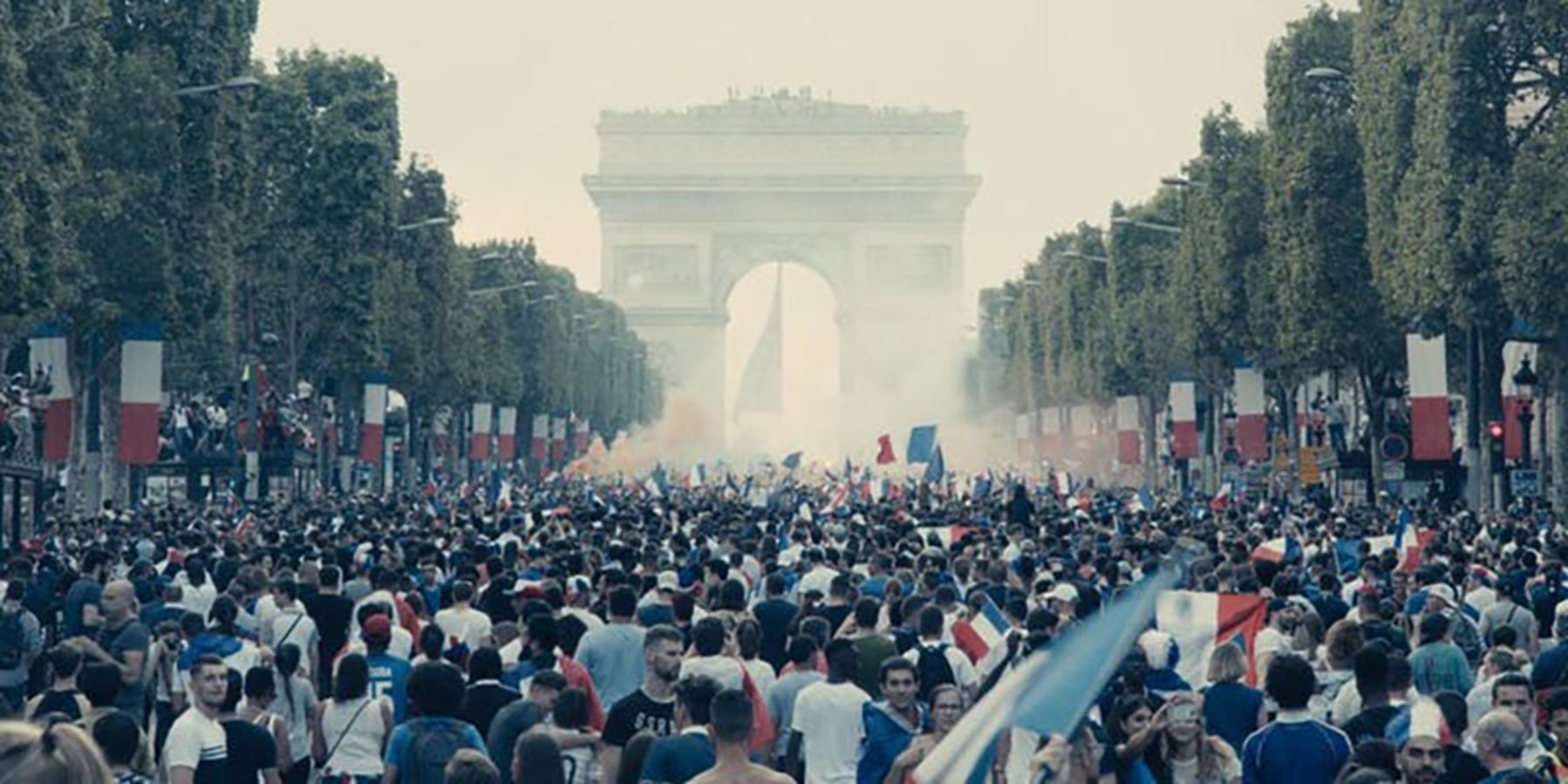 7:30 PM: LES MISÉRABLES, 2019, Amazon Studios, 102 min. Dir. Ladj Ly. In the Paris suburb where Victor Hugo set part of his 19th-century magnum opus, French filmmaker Ladj Ly tells an all-too-contemporary tale of crime and community. Inspired by the 2005 riots that set cars ablaze across France, Ly focuses his lens on a trio of police officers whose unorthodox tactics bring them into conflict with local youth. Heightening the tension is a drone’s probing eye and the threat that at any moment racial tensions will flare too high to be contained. Winner of the Prix du Jury at 2019’s Cannes Film Festival, LES MISÉRABLES leverages documentary-style rawness and pulse-quickening momentum to stake its claim as an accomplished thriller concerned with social inequity and its corrosive effect on the rule of law. In French with English subtitles.