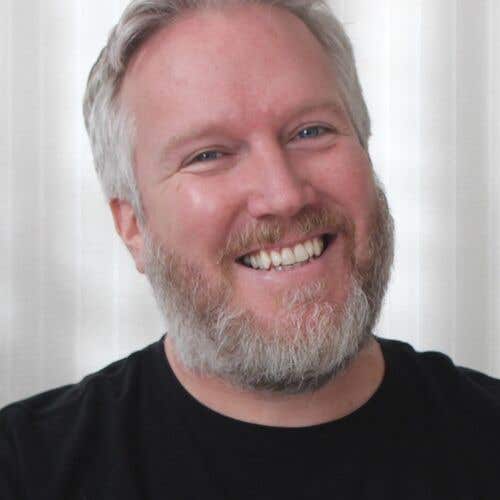 Adam Tanswell is an award-winning journalist from London. Alongside his current editorial position as Hollywood Correspondent for the UK movie magazine Total Film, his prize-winning articles have been published in British publications including Radio Times, SFX, Metro, SciFiNow, First News, OK!, and Digital Spy. On television, his filmed interviews have appeared on UK channels such as MTV, Comedy Central, and ITV.

In Los Angeles, Adam is a member of the LA Press Club and BAFTA LA. He is accredited with the MPA and has been a member of the HFPA since 2015. He’s also an active member of the NUJ (National Union of Journalists) in the UK and served on the Preselection Committee for the Monte Carlo Television Festival’s Golden Nymph Awards.

Adam started his publishing career at The Daily Telegraph in London, after obtaining a top-honors university degree in Economics. Alongside his 25-year career in journalism, he also worked at the BBC in London as Press Officer on iconic television shows including Blue Peter, Neighbours, and Newsround.

In his spare time, Adam volunteers with CORE and other charitable organizations. As a volunteer, he has assisted at various LA Film Festivals, Operation Gratitude, and the LA Regional Food Bank.