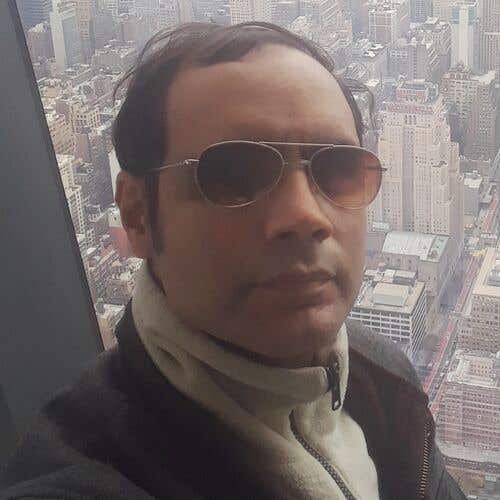 Venezuelan-born journalist and playwright, Andrés Correa Guatarasma has covered news from more than 25 countries. He has been based in New York City since 2007.

He is a member of the NY Foreign Press Center; the International Federation of Journalists; the Dramatists Guild of America; and the North American Academy of the Spanish Language, a branch of “Real Academia Española” (RAE), the official institution responsible for overseeing the use of the Spanish language in the world.

He has written nine plays in English and Spanish, five of which have been finalists in the National Competition of Repertorio Español NYC. He has also been a collaborator of Sundance Institute (Theater Lab Selection Reader) and the New York State Council on the Arts (NYSCA), and has written scripts for TV and radio.