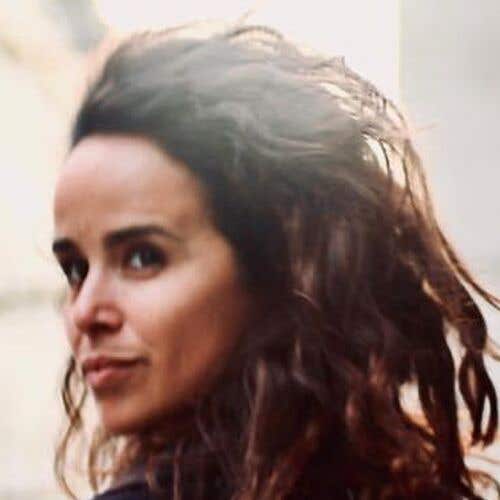 After obtaining a degree in Journalism and an MA in Opera in London and Paris, Bárbara de Oliveira Pinto started working in Portugal as a reporter for the news channel RTPN.

Soon after, she moved to Los Angeles as RTP’s cinema correspondent. Following diplomatic work at the United Nations in New York, Bárbara founded a production company, Roadmedia, under which she executive-produced a weekly cinema show and several reports for Portuguese National TV.

De Oliveira Pinto has since collaborated with several outlets, namely Jornal de Notícias and RTP. She has been a member of the HFPA since 2016 and a member of the Board of Directors since 2019.