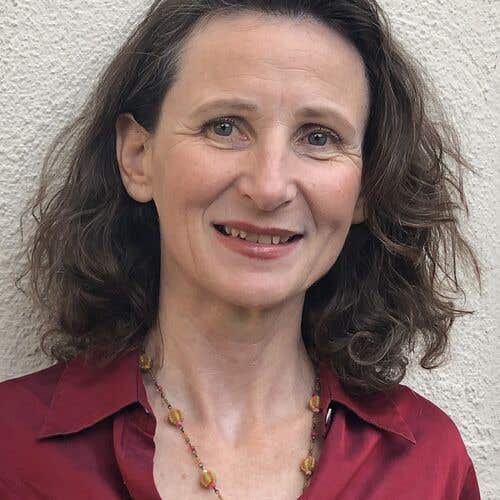 Mag. Barbara Gasser is the first female journalist to be elected as a Director of the Board of both, the Hollywood Foreign Press Association and the Los Angeles Press Club. The multiple award-winning journalist is a member of FIPRESCI and serves as a jury member at international Film Festivals. She also holds Master Classes and is a guest lecturer at the University of Applied Sciences Joanneum, Graz. Mag. Gasser graduated with a master’s degree from the University of Vienna (Media Science and Communications, Political Science), received a scholarship for research for her master’s Thesis at the Graduate School for Journalism at Columbia University, NY. Additionally, she has degrees in business and finance as well as Hotel- and Tourism Management. Before embarking on a career in international journalism she was a federal government employee at the Austrian Federal Ministry for Foreign Affairs and Her Corps Diplomatique including an assignment to a one-year EU-Leadership program at the Academy of Public Administration. The native of Austria is a Goodwill Ambassador of her home state Styria, the honor was bestowed to her by the Governor of the State of Styria Hermann Schützenhöfer. Throughout her journalism career Mag. Barbara Gasser produced over 350 cover stories for Austrian outlets.