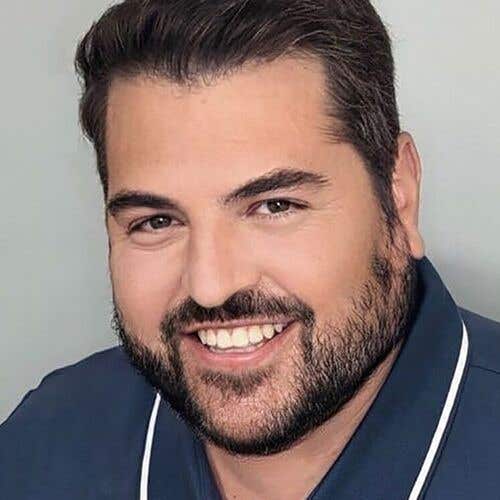 Born and raised in Petah Tikva, east of Tel Aviv, Caspi majored in Arabic and Middle Eastern studies and served in the Israeli Defense Force as a decorated operations room head sergeant in the army’s communication branch. In 2003, he enrolled at Tel Aviv University for his BA in Political Science and Communication and also attended Koteret Journalism School to obtain another university credit in journalism. Caspi began his career at Radio Tel Aviv, one of the most popular stations in Israel, and by 2009, he eventually was promoted to a top position as Head of Programs. In 2010, the Israeli journalist moved to Los Angeles as the West Coast correspondent for Israel’s highest-distributed daily newspaper, Israel Hayom. As well as covering Hollywood for Israel, he also covered Israeli media globally, contributing to The Hollywood Reporter and highlighting up-and-coming artists from Israel in Billboard magazine and Rolling Stone.