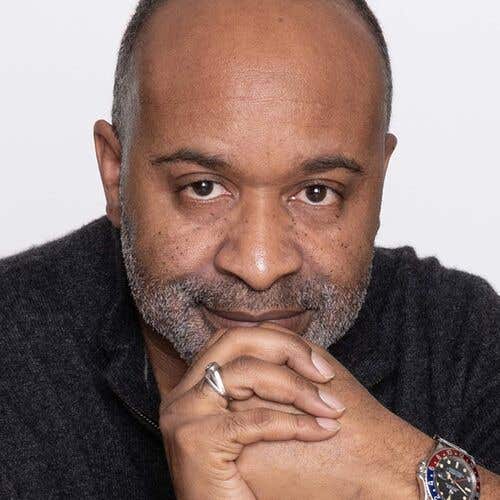 Earl Gibson III has been a photojournalist for over 35 years and he has been a contributor for ShutterStock, Associated Press and Getty Images for the past 15 years. He is the lead photographer for the NAACP Image Awards as well as the United Negro College Fund’s “An Evening of Stars.” Gibson is currently an Ambassador for Leica Cameras and serves as a photographer for their corporate events in Los Angeles. His work has appeared in Rolling Stone, The New York Times, The Wall Street Journal, Vogue Magazine, The Atlantic, Essence Magazine, Ebony/Jet and a host of both foreign and domestic publications. He is a vintage camera, car and watch enthusiast.