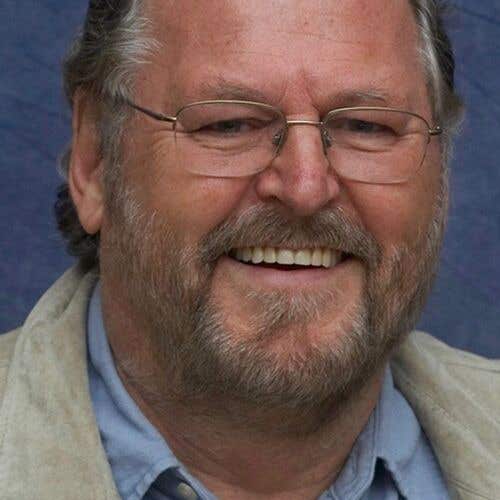 German-born Elmar Biebl studied in Hamburg, Germany, and began his journalism career as a reporter at the local newspaper, Landshuter Zeitung. He then joined the national weekly, Stern, and four years later, the national weekly Dialog. Biebl then joined the national daily, Welt, before being named editor-in-chief at John Jahr Publishing, Hamburg. During that time, Biebl helped develop and start the first German film magazine, Cinema, and moved to Los Angeles to work as a freelance contributor for German print, radio, TV and online. Currently, Biebl is a consultant for the TV network Pro7, a contributor to the weekly magazine Bunte (current circulation: 1.2 million) and he continues to analyze Hollywood trends, awards, and business in weekly video commentaries for MBTV’s online service. Biebl has written four film-related books, including the bestselling "Behind the Scenes” about special effects in films, and “The Films of Walt Disney.” He has won the International Journalist Jury Gold Medal and the La Pluma de Plata journalism award in Mexico and serves as a jury member of the annual Cinema for Peace awards as well as recently serving on the Dubai Film Festival jury.