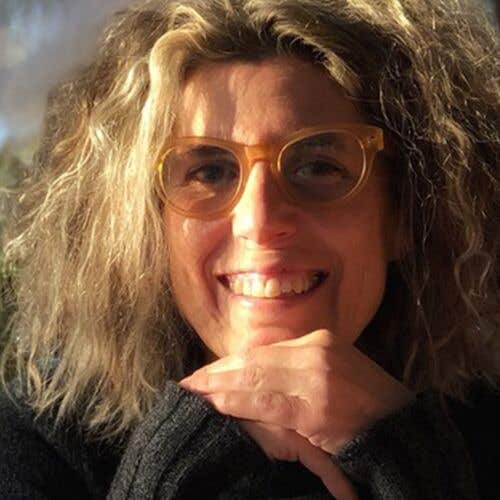 Ersi Danou has been an entertainment correspondent for major Greek outlets since 1993 and a member of the Hollywood Foreign Press Association for 20 years. She has worked for a top Greek daily newspaper, Efimerida ton Sintakton, since 2014. In the last five years, Ersi has been an active member of the HFPA Non-English Language Film Committee, in charge of the Foreign Language Film Series and has acted as the HFPA liaison for local non-English film festivals. She holds a BFA from New York University, has completed additional studies in film at the American Film Institute and has a MA in consciousness studies from the University of Philosophical Research.