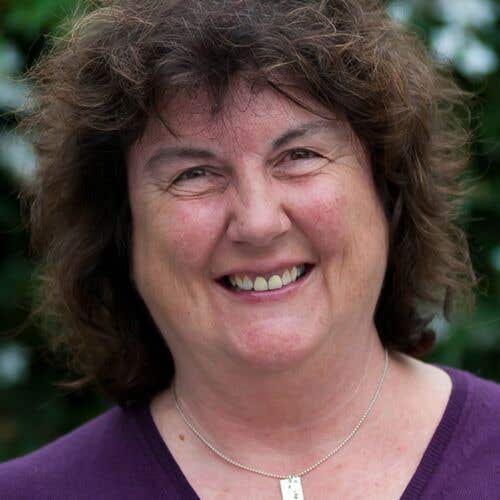 Gabrielle Donnelly was born and raised in London and educated at St. Angela’s Providence Convent Grammar School and Royal Holloway College, London University. She became a journalist, moved to Los Angeles in the early 1980’s, and joined the Hollywood Foreign Press Association in 1985. She has worked prolifically since then, contributing show business interviews to a range of British newspapers and magazines, including, currently, Weekend, The Daily Express, Saga, and Candis. She has also published six novels, including the Los Angeles Times best-seller “The Girl In The Photograph” and the critically acclaimed “The Little Women Letters.” Through the latter she became involved with the Louisa May Alcott community at Orchard House in Concord, Massachusetts, where she travels most years to give a speech at the annual Summer Conversations Series.

So are they or aren't they? As Regency romp Bridgerton gets a second series and rumours swirl about a real-life romance between its stars Regé-Jean Page and Phoebe Dynevor, we catch up with the pair of them
by Gabrielle Donnelly
I know the emotional agony of struggling to have a baby: In a soul-baring interview, actress Anne Hathaway reveals the torment of trying to conceive – and laments the conspiracy of silence over infertility
by Gabrielle Donnelly
We wanted to show they had their happy moments: We know how it will end, but as The Crown returns Diana is enthralled by her prince. Here, the cast tell how they re-created the romance – and why it turned sour
by Gabrielle Donnelly
Sharon Stone predicted the pandemic and was taking guests' temperatures before letting them into her birthday party in March - and admits she's coped with the strain of lockdown by 'screaming on her balcony'
by Gabrielle Donnelly