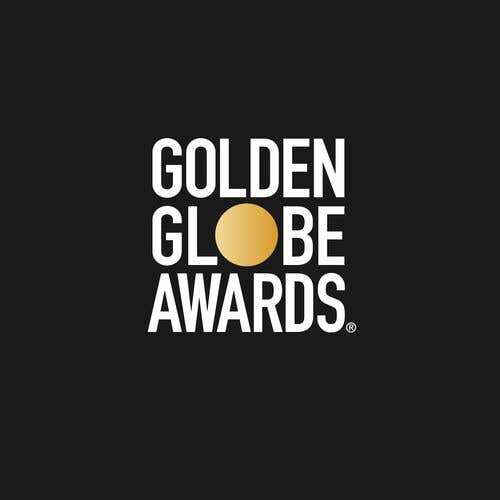 Born in Mexico City, Lappe studied communications at the Universidad Anahuac before being offered a summer internship at El Heraldo de Mexico newspaper, which became a permanent job at the end of that summer.  While writing columns focusing on art, entertainment, architecture and design, Gilda also studied drama and music before joining the Film Critics Association PECIME (Periodistas Cinematográficos de Mexico). Lappe became a staff writer and columnist for TV Guide in Mexico and launched the radio program La Familia Teleguia. She then commuted between L.A. and Madrid writing for outlets including Hola, La Revista, Telva and the ABC Newspaper, as well as working as a photographer on many of her own stories. During her eight years in Spain, Lappe was correspondent for Televisa News Television network, covering arts and entertainment, and currently writes for En5 Mexico and takes photographs for Hola, Moi and Quien.