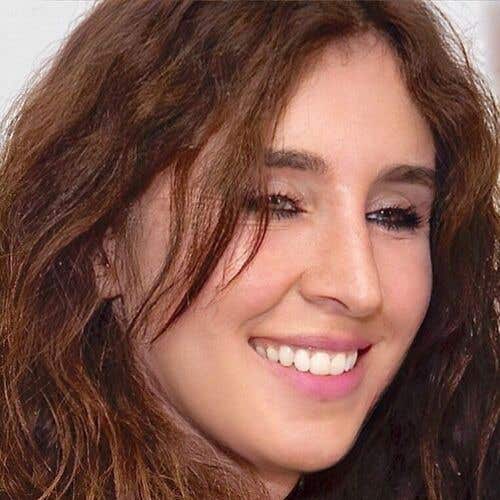 Greet Ramaekers is a Flemish native journalist/entertainment host based in Los Angeles. Between 2009 and 2013, she hosted and produced her own weekly entertainment show called "Greet in Hollywood" on Belgian’s network PRIME/Telenet. She has covered Hollywood award shows for multiple top TV networks in Belgium such as PRIME, VRT and VTM. For over a decade, Ramaekers has written for some of Belgian's biggest newspapers, including Het Belang van Limburg, Nieuwsblad and Gazet van Antwerpen. Throughout her career, she has conducted numerous exclusive entertainment news stories following award-nominated Belgian talent, filmmakers and actors during their tour in Hollywood. In addition, she has worked closely with Flanders Image and PRIME Telenet covering Flemish talent at prestigious worldly-known film festivals. Ramaekers has been a member of the Hollywood Foreign Press Association since 2014. She currently covers film and television interviews for Play More Cinema and On Air Specials on Play More Telenet, Belgium.