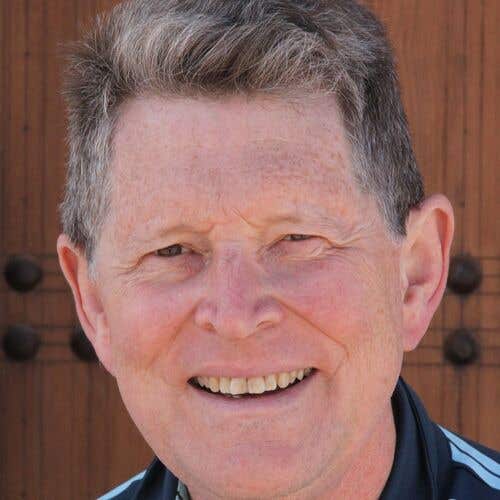 Greg Goeckner has been the Chief Operating Officer and General Counsel of HFPA since 2013. He is an attorney and accountant with extensive experience in the entertainment industry. Prior to HFPA, he was General Counsel for the Motion Picture Association of America and before that, Special Counsel with O’Melveny & Myers, representing numerous motion picture and television production and distribution companies, among other clients. He played a leading role in many key cases establishing legal standards for the entertainment industry. He graduated from the Yale Law School and the University of Illinois (summa cum laude), is a member of the Bars of California and the District of Columbia, and a Certified Public Accountant.