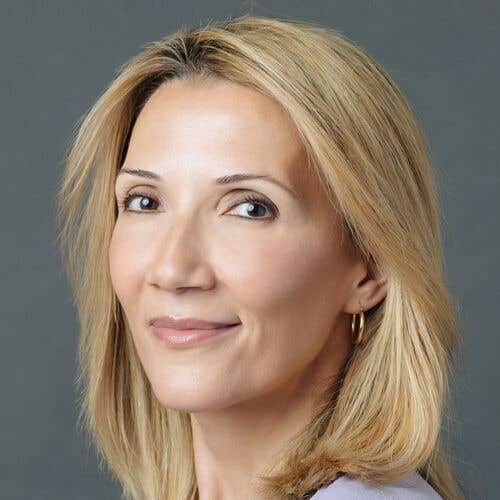 Helen Hoehne, President of the HFPA, was born in Hamburg, Germany, and relocated to the U.S. in 1994. She earned a BA in Psychology at UC Irvine in 1998 and followed up with an MA in Psychology from Pepperdine University in 2000. Continuing her education, Hoehne studied journalism at UCLA from 2000 to 2002. Upon completing her degree, she began working as a correspondent for Bauer Media Group, and in 2004 became a member of the HFPA. Hoehne served on the Board of Directors from 2012 to 2019 and was elected Vice President in 2020. Hoehne has written for various publications in Germany including national magazines such as Instyle and Empire, as well as Swiss Airlines magazine, Swiss. Currently, she is a contributor to TV Movie magazine as their US Correspondent, one of Germany’s highest circulated bi-weekly television and movie magazines through the Bauer Media Group. Pivoting to broadcast journalism, Hoehne can be seen regularly in her role as a contributor on German television channels RTL and ProSieben.