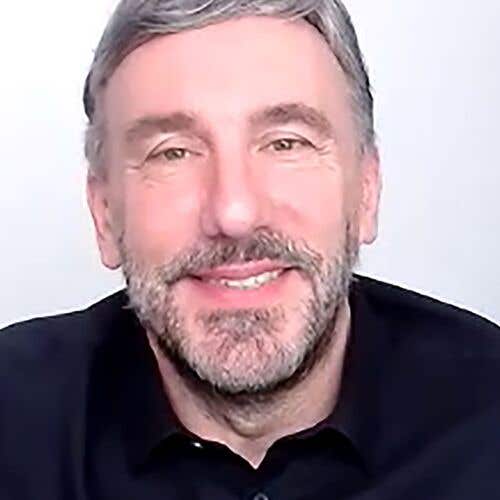 Based in Los Angeles, Henry Arnaud has been interviewing the biggest names in the entertainment industry for over 20 years.  In France, his outlets have included Vogue, CNTraveler, Glamour, Elle, Tele 7, Le Journal du Dimanche, Tele Cable, Cinema and others. He also works in other French-speaking countries, including Switzerland and Canada, and is currently the correspondent for Le Matin Dimanche, Switzerland’s biggest French-language newspaper, as well as contributing to 20 Minutes newspaper, published in both Geneva and Lausanne. Arnaud is U.S. correspondent for Luxe, a quarterly supplement of Bilan, one of Switzerland’s top business magazines. He covers trends, innovation, craftsmanship, and many of the personalities who have marked the luxury industry. His frequent television and radio interviews are found on TF1, France Television, RTS, M6 and TVA and he is an on-air personality for Canada’s biggest French radio network Cogeco.