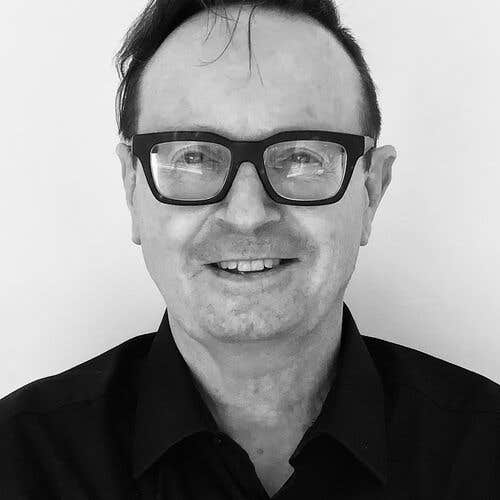 French born Jean-Paul Chaillet started his journalistic career in Paris in 1981 and moved to Los Angeles nine years later, joining the HFPA in 1992 as the entertainment correspondent for the prestigious Premiere film magazine. Since then, he has written for numerous French magazines and newspapers, including L’Evénement du Jeudi, L’Express, Ciné Live, Studio Ciné Live, Madame Figaro and Version Femina. In 1999, he received the International Media Award bestowed (at that time) by the Publicists Guild of America, now part of the ICG Guild. He is currently the correspondent for the Figaro Daily, the Point Pop website and the cultural monthly, Transfuge. Chaillet co-authored a biography of Francis Ford Coppola published in French in 1982 and - three years later - in English by St. Martin’s Press. His biography of author Somerset Maugham was published in 2014.