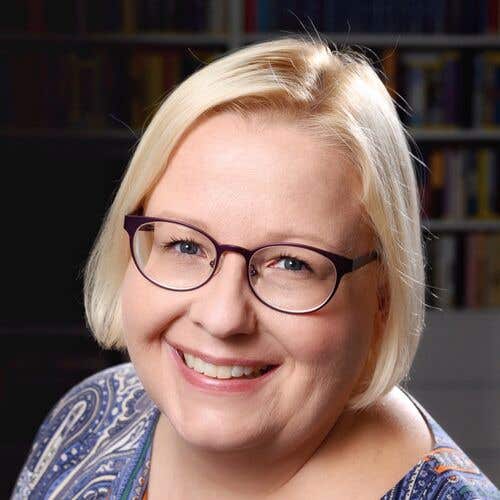 Kirpi Uimonen is a Finnish entertainment journalist and has been a member of the Hollywood Foreign Press Association since 2011.

She started her career in Helsinki in the early ’90s covering music, TV shows, movies, travel, beauty, health, and fashion. In the early 2000’s she took a job as a sub/managing editor at the youth magazine Suosikki.

In late 2002, Uimonen moved to Los Angeles. Since then she has been writing for several different publications like Aamulehti, Apu, Episodi, Helsingin Sanomat, Ilta-Sanomat, Me Naiset, Metro. Her TV interviews have been aired on networks like MTV3, Nelonen and YLE. To broaden her knowledge of media, she studied photography at Santa Monica City College.

In addition to her journalistic work, Uimonen has been an active member of the Finnish community in Los Angeles and continues working with Finnish artists. Before joining the HFPA, she was on the board of The Finnish American Chamber of Commerce on the Pacific Coast and helped publicize FinnFest, an annual Finnish festival, in 2011.

She previously produced the HFPA in Conversation podcast series for the goldenglobes.com website and was on the HFPA’s TV committee. She is currently serving her fourth year on the HFPA board of directors.