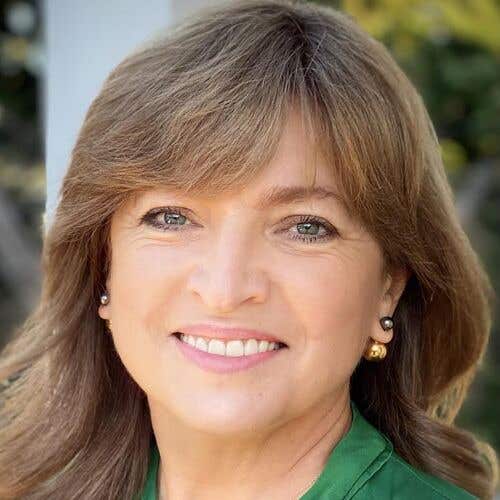 Lena Basse holds a BA from Kiev State University in Ukraine and also completed additional entertainment studies at the University of California, L.A. (UCLA). She has been a prolific entertainment correspondent for outlets all over Eastern Europe since 2010, focusing specifically on Ukraine, Belarus and Lithuania. Her work has been featured in VGL Cinema, Elle Ukraine, Indie Entertainment Magazine and Moteris Lithuania, and she currently works as the Hollywood correspondent and columnist for the popular website DayNightTV.com. Basse has recorded multiple episodes of the HFPA’s official podcast, “HFPA in Conversation” since joining the association in 2016 and does a deep dive into the lives and careers of many talented actors and filmmakers for this in-depth series. In addition to writing for the goldenglobes.com website, Basse has also served as a jury member for the French Riviera Film Festival since 2019. Lena Basse won third prize in the 14th National Arts & Entertainment Journalism Awards in the category, One-on-One Interview, Film Personalities, for her Golden Globe podcast, “HFPA in Conversation: Ethan Hawke Shines a Light on History."