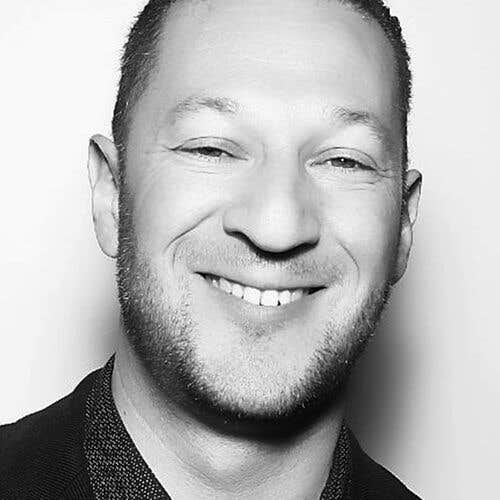 Born in Bogota, Colombia, Mario Amaya has a BA in Mass Communication with a Major in Journalism from Pontificia Universidad, Javeriana. He started his career working in Colombia for Caracol Radio as a broadcast journalist before moving to the United States as West Coast correspondent for BBC Mundo, the Spanish language branch of the BBC Worldwide.

Amaya won the Society of Professional Journalists Award in 2004 for Best Healthcare/Medical story for an investigative report on the Autism spectrum in Southern California, and the 2003 Best Feature Story on Regional Mexican Music while working for The Press-Enterprise Company in Riverside, California. Since 2007, he has been the Hollywood correspondent for El Tiempo, the largest daily newspaper in Colombia, with an average daily weekday readership of over 1.3 million. Other outlets include the prestigious Colombian magazines Cromos and Shock, as well as Caras Magazine in Colombia, Puerto Rico, and Peru. As a frequent writer for Esquire in Colombia for the past decade, Amaya’s byline has also been published in Esquire international editions including Chile, Mexico, Spain, Greece, and Kazakhstan.