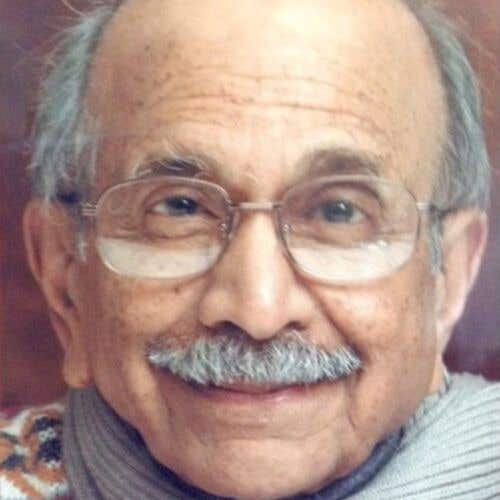 As a child, Noël De Souza won essay writing competitions run by The Illustrated Weekly, a supplement of the Times of India, and occasionally wrote for the Deccan Chronicle, a newspaper in his hometown. He went on to write reviews of Indian movies and came to the U.S. in 1948 to attend UC Berkeley. He was hired by the Indian publication Cine Blitz to write about Hollywood and after graduation, he moved to Los Angeles and continued writing about Hollywood for the Times of India and for AMICA in Germany. He currently writes for Open End Magazine and was previously nominated for the International Press Award by the Publicists Guild.