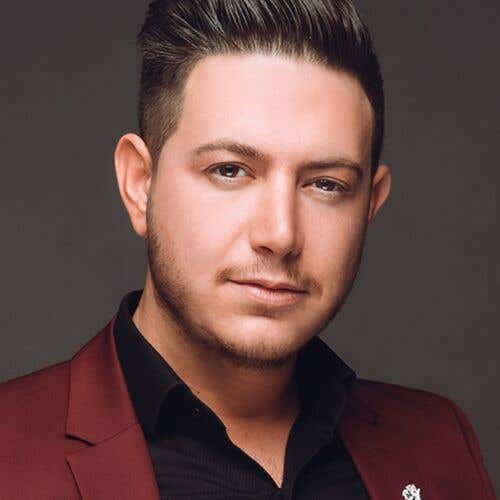 Raffi Boghosian is an experienced and accomplished Arabic producer, journalist, and television host. He has over a decade of experience in media, and he owns and operates the Hollywood-based Boghos Entertainment, a leading full-service production company servicing the broadcast industry in the Middle East and North African Region. Boghosian also serves as the Hollywood correspondent for the Dubai-based television network Al-Arabiya TV, and as a writer for Forbes Middle East and Arab News. Forbes Middle East is a monthly edition of Forbes for the Arab world, championing inspiring business journalism and in-depth interviews published in print in English and Arabic, with digital versions of both available worldwide. Saudi-based Arab News was established in 1975 and is widely considered the Middle East's newspaper of record and the biggest English language daily in the Kingdom. In 2014, Boghosian became a member of the US Department of State’s Foreign Affairs Center and is also a member of the Critics' Choice Association and the Motion Picture Association (MPA).