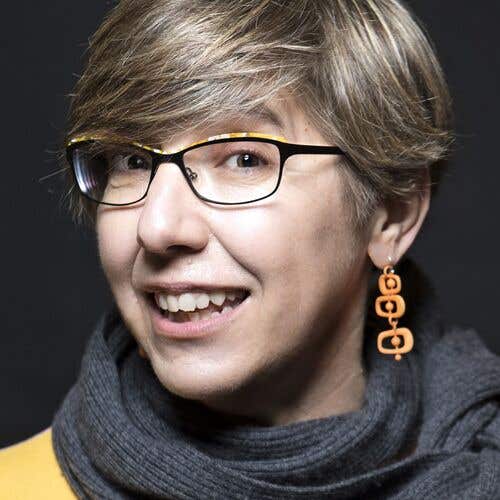 Spanish journalist Rocio Ayuso graduated from the Universidad del Pais Vasco (UPV) with a BA in Communications, Science, and Cinema before completing an MA in Journalism from Universidad Autónoma Madrid (UAM) and a Doctorate in Psychology from the University of Deusto (Spain). Ayuso has worked around the world as a journalist starting in Spain before heading to London and then Los Angeles where she worked for international news agency Agencia EFE and other outlets including Canal Plus TV, Hearst Publications, and Grupo Prisa. She currently writes for Spain’s leading newspaper, El Pais, and the online media, Audiovisual 451, covering art, entertainment, and the film industry. Ayuso has written two books: “La Guerra En Directo” about the first Gulf War, and “Bill Plympton, the Tireless Filmmaker” about the well-known American animator. In 2015, she was awarded the International Media Award by the ICG Publicist Association and has served on many film festival juries, including the Stuttgart Festival, Mumbai Arena Film Festival, and Festival de Series in Madrid.