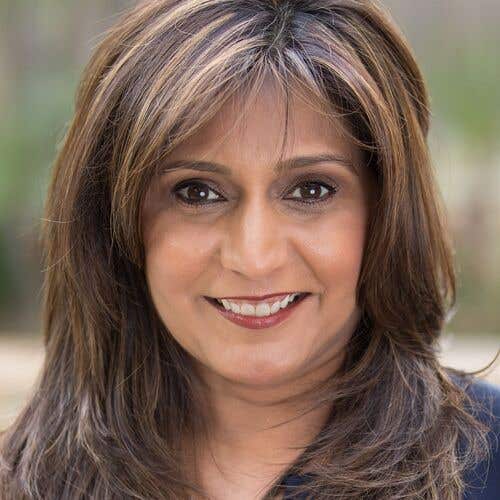 Born in Los Angeles, Joshi was raised in India from the time she was 3 years-old. After completing her education, she returned to California in her early 20’s and began a career in journalism writing for various entertainment-based publications in India. She currently holds the title of Special Correspondent for a national bi-monthly lifestyle magazine, You & I for which she has been working since 2017. As the publication’s Hollywood correspondent, she covers film, television, celebrity interviews, film festivals, and various industry events. In 2017, she published a book entitled “Hyderabad to Hollywood” which documents the life of her late father, renowned film director and former HFPA member, Ahmed Lateef. The book retraces his journey from India to the American film industry. In 2020, she followed in her father’s footsteps and joined the HFPA. In 2021, she was elected to serve on its Board of Directors. Joshi is also a member of the Los Angeles Press Club and is accredited by the Motion Picture Association.

Oscar Nominee Andra Day On Portraying Billie Holiday - “I had to put a lot of stress on my voice, so hopefully my full singing voice comes back someday” - By Sabrina Joshi
by Sabrina Joshi
"I don’t just identify as being British…I feel a product of two cultures" - Dev Patel
by Sabrina Joshi
Ridley Scott’s new medieval saga, The Last Duel | Patrick Schwarzenegger - “My goal is not to try to out succeed my parents… I am trying to carve out my own name and my own path.” | Black Widow The Marvel Universe Is Back
by Sabrina Joshi