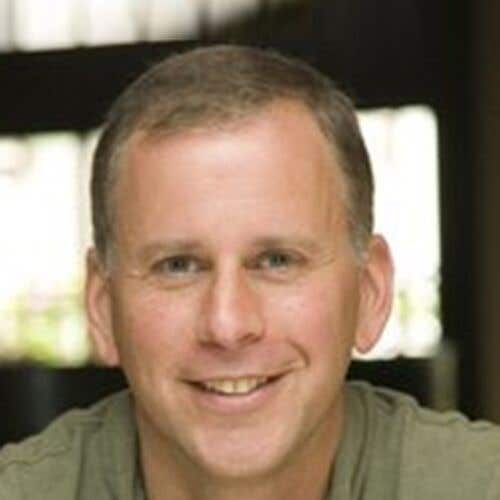 Born in Atlanta, Scott Orlin began his journey into the world of film at the tender age of 15 when he was hired to work at the neighborhood Emory Theater. After viewing the film The Getaway 18 times during the week he was employed, (apparently local law mandated a minimum working age of 16, who knew?), the experience ignited a passion that was later fulfilled when he signed on to become the American correspondent for the German film publication Cinema Magazine, which is Europe's largest. With over three decades of journalism, his coverage has included innumerable set visits, filmmaker interviews and general articles encompassing various aspects of the entertainment industry. During his tenure, Orlin also worked on such in-house publications as Kino, Video Plus and TV Spielfilm. In addition, he supplies video content for the publication’s online edition and has worked with Pro 7 assisting in their Oscar coverage for the past 20 years. Prior to his journalistic endeavors, he worked for ASCAP, Talia Film as well as composer David Shire, where he served as the award-winning composer's assistant on the Broadway musical "Baby." He is the recipient of the Publicist Guild's International Journalist of the Year Award.