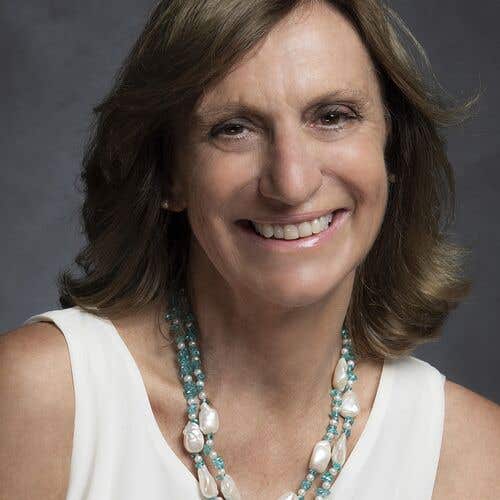 Italian journalist, writer, producer Silvia Bizio has written about film from Los Angeles for the prestigious daily newspaper La Repubblica and the weekly magazines L’Espresso, D and F since 1985. Bizio graduated in Literature and Philosophy from the University of Rome and earned her MA in Sociology and Mass Communication at UCLA. She has written several books including “Los Angeles Babilonia” and “Cinema Italian Style,” a history of Italian cinema at the Academy Awards. Bizio received the inaugural International Media Award from the American Publicists Guild in 1991, was Artistic Director of the contemporary film series Cinema Italian Style from 2004 to 2010 and Co-Artistic Director of the Taormina Film Festival in 2018 and 2019. She produced her first short film as a producer, The Night Shift Belongs to the Stars, directed by Sophia Loren’s son, Edoardo Ponti, and starring Nastassja Kinski, which won best short film at the Tribeca Film Festival and was shortlisted for the Academy Awards. In 2016, Bizio co-produced the documentary You Never Had It: An Evening with Bukowski, based on her video interview with famous author Charles Bukowski in 1981 and directed by Matteo Borgardt. She also produced the 2018 documentary, Camp Monticello: A Forgotten History, highlighting the history and importance of the Italian Prisoner of War camp built in Monticello, Arkansas during WWII.