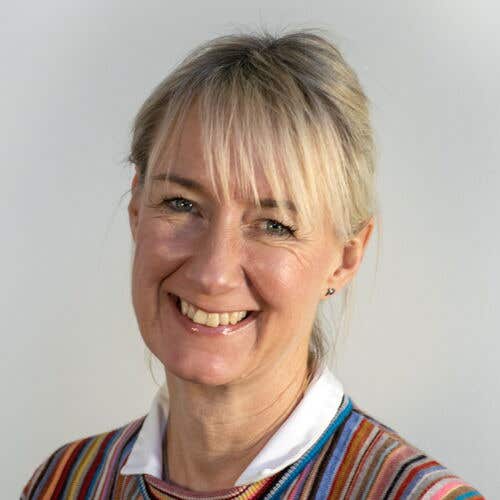 Tina Jøhnk Christensen is an award-winning journalist, author and translator from Odense, Denmark. She holds an MA in English and Film Science from the University of Odense and Copenhagen and specializes in film and entertainment news, features, and interviews. She also taught Film History at the Open University in Odense and British Literary History from 1350 to the present at the University of Odense, Denmark. Christensen moved to Los Angeles in 2001 and joined the HFPA in 2013. She is a respected freelance correspondent for Scandinavian media including Scandinavian Traveler, Icelandic Airlines inflight magazine Stop Over, the Danish Broadcasting Corporation, the film magazine Ekko and the men’s magazine King. Christensen is fluent in her mother tongue as well as in English and German, and she speaks some Italian and French. She previously worked on translations of fiction and non-fiction from English and German into Danish and in 2018, she released the Ole Henriksen book translated as “It Must Feel Good: Take Your Heart on the Road to Success,” published by Politikens Forlag.