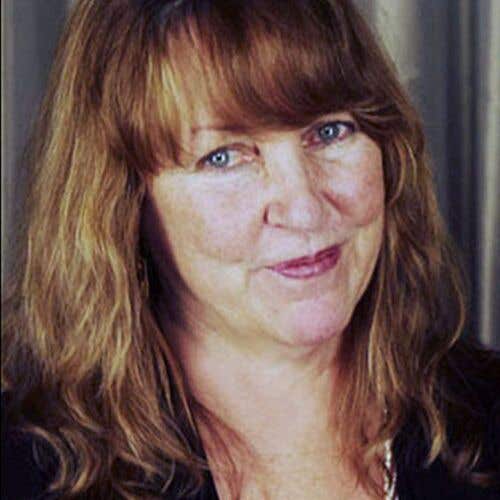 Journalist and photographer Vera Anderson was born in California and has been a member of the HFPA since 1996. After starting out as an ad agency copywriter, she traveled to Baja, California in the late 80s to work with legendary director Sam Peckinpah, doing research and story development. When she returned to Los Angeles, Anderson began writing for the Los Angeles Reader and the Advocate, as well as building her photography portfolio with celebrity assignments including Jack Nicholson, Joan Baez and the Lakers. In 1997, Anderson was the author and photographer of the award-winning book, “A Woman Like You – The Face of Domestic Violence” (Seal Press). That book caught the eye of Variety chief Peter Bart, who recommended her to colleagues launching a new movie magazine in Mexico under the umbrella of Hachette and the original U.S. Premiere Magazine. Since Cine Premiere launched in 1994, Anderson remains the Hollywood correspondent for the monthly print edition as well as the popular online version. Her other clients have included Joy Bulgaria, Vivant Magazine, Inversionista and Pro-Opera. In 2000, she also produced the indie film The Dogwalker written and directed by Paul Duran.