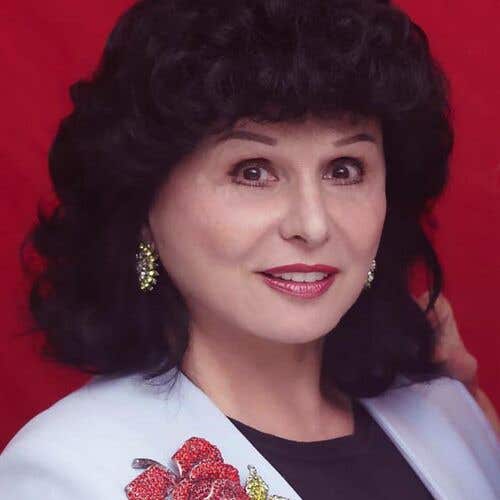 Yola Czaderska-Hayek graduated with a Master’s degree in Literature, has authored several books on Hollywood, and has written over a thousand articles. Her online publication Film WP has 5 million readers every month and for the last 25 years she has been writing for the newspaper TEMI. Czaderska-Hayek is also a promoter of Polish film and art in Hollywood. In 1984 during the Summer Olympics in Los Angeles, she ran one kilometer as a torchbearer. In 2009, the President of Poland, Lech Kaczynski, awarded Czaderska-Hayek with the highest civilian medal, the Officer’s Cross of Order of Merit of the Republic of Poland. In 2021 Czaderska-Hayek received the honorary title of Ambassador in Poland.