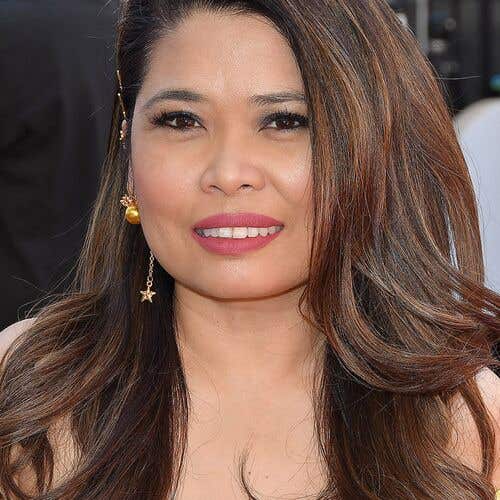 Yong Chavez studied Communication Arts at the University of Santo Tomas in the Philippines and her first reporting job was at the Pacific Daily News in Guam, a sister-publication of USA Today. She was the lifestyle reporter until 2000, when she moved to the U.S. and became a freelance TV reporter for the San Francisco-based Philippine News. In 2005, Chavez became one of the correspondents of the ABS-CBN daily show Balitang America, now called TFC News, and has been the network’s Hollywood correspondent since 2011. ABS-CBN is the leading media and entertainment organization in the Philippines and for Filipinos worldwide, delivering programming to North America, Europe, Japan, Australia, Canada and through its global distribution platform, TFC (The Filipino Channel). ABS-CBN also has 42.6 million followers on social media and Chavez was the first TV reporter from the Philippines credentialled to cover the Academy Awards red carpet, as well as the Primetime Emmys and the SAG awards. Chavez likes to focus on underrepresented talents, particularly Filipinos and Asians making their mark in the entertainment industry and was the only broadcast journalist from a Philippine network to report on the first Filipino SAG award winner, Darren Criss. She is also a member of the Hollywood Critics Association and the Critics’ Choice Association.