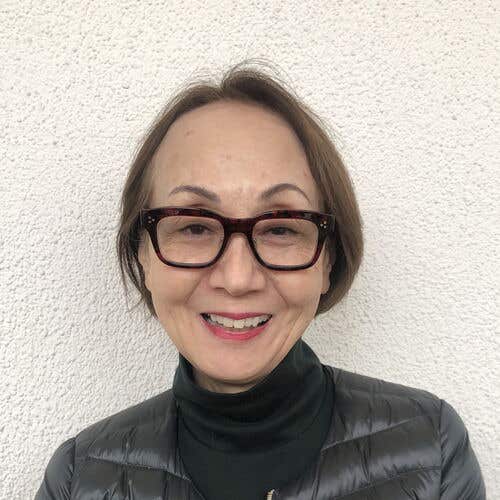 Yukiko Nakajima was born in the north of Japan and raised in Tokyo. After finishing her degree in French Literature in Tokyo, she moved to London to further her English language proficiency and remained in Europe for another four years. When she returned to Japan, she started working for Shueisha Publishing Company, one of the largest publishing companies in Japan, working as a translator of English articles for numerous publications like Playboy’s Japanese Edition. In 1978, she moved to Los Angeles to work at the company’s LA bureau until 1985. Nakajima’s love of the city and the industry compelled her to stay as she continued to work for the publishing company as a Hollywood correspondent for its iconic movie magazine, Roadshow. Nakajima continues to work with Shueisha as an online columnist, writing about film for their online outlet, Our Age. At the beginning of 2022, Nakajima will serve as a contributing writer from Hollywood to the iconic Roadshow magazine, which will return as part of Shueisha’s entertainment division.