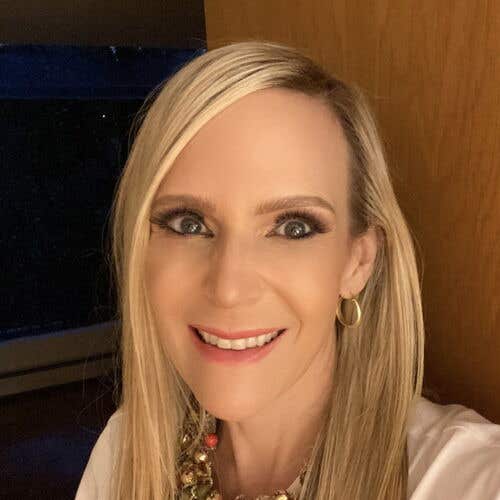 She is a film critic for Reforma newspaper, El Heraldo Radio and ADN40 News Network. She has made several appearances at ForoTV broadcasting station in Mexico City. She has published articles for the Iberoamericana University and CUEC magazines, as well as for the BBC London’s website.

She is an academic at Anáhuac University in Mexico City, where she is a tenured professor in Film Studies. She also coordinates the Master of Arts Degree in Development and Management of the Entertainment Industry.