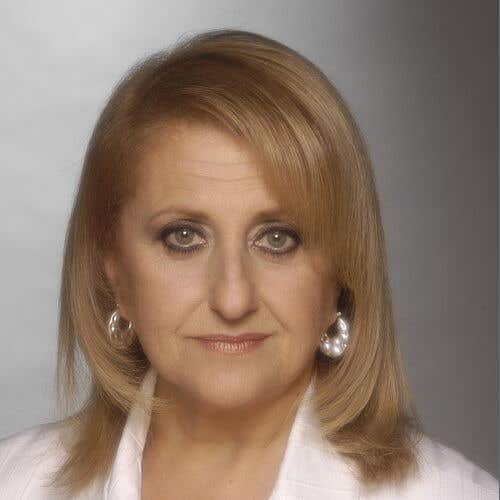 Catalina Dlugi is a renowned entertainment journalist, who serves as a juror for television and radio (APTRA), film (ACCA), theater (ACE) and musical theater (Hugo) awards. She has contributed to iconic magazines such as Canal TV as well as Radiolandia, where she held the position of director. On radio, she worked at stations such as Rivadavia and Continental alongside famous hosts such as Héctor Larrea and Magdalena Ruiz Guiñazú. For 25 years, she was in charge of shows on Channel 13, ARTEAR and the TN cable station, where she had her “TNShows” program for twenty years. She also worked in the news division of Channel 13, in its newscasts Telenoche and Noticiero de Santo. She has covered the Oscars live, and participated in the most important Hollywood junkets. She currently leads her own program, "Agarrate Catalina," on Radio City. And she is a columnist for different programs of the station. She also is the editor of her page www.elportaldecatalina.com,