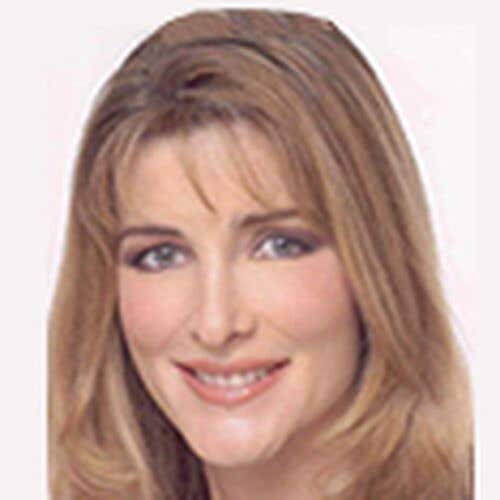 As a journalist and producer, with more than 33 years of vast experience in television and film, I have attended the most prestigious film festivals around the world: Cannes, Venice, Berlin, San Sebastian, the Platinum Awards. I have worked with some of the great stars of the seventh art: Guillermo del Toro, Johnny Depp, Jack Nicholson, Kevin Costner, Tom Hanks, Robert De Niro, Federico Fellini, Mel Gibson, Martin Scorsese, Tim Burton, are just a few. Throughout my career, I have worked as a correspondent and special collaborator for the media in Ecuador and other countries. Currently I publish my movie reviews and articles through 'El Universo', the largest national newspaper in Ecuador and ‘La Jornada’ in Mexico.