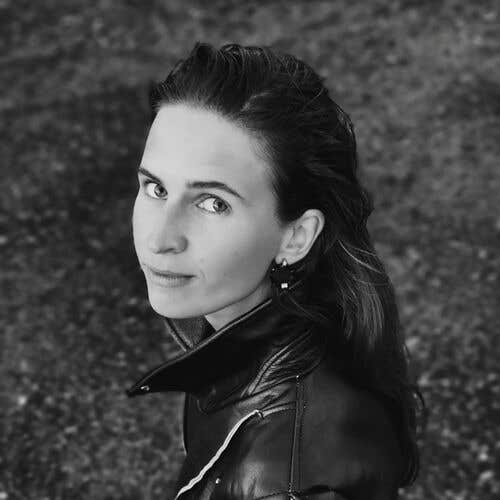 Därta Ceriņa is a Latvian film and theater researcher, journalist and critic. Since 2017 she has been a research assistant and lecturer at the LAC Research Centre and is studying semiotics at master’s level at the University of Tartu. She works on research projects in the field of semiotics in cinema and the performing arts, journalism, and criticism, developing interdisciplinary approaches and putting them into practice.

Since the summer of 2022 she has had a weekly selection of films in video format for the Latvian streaming service Tet+ – each week Ceriņa highlights the best in film and TV series. Meanwhile, she gives lectures and is one of the main lecturers at the film literacy and education school Antoine Duanel for non-professionals.