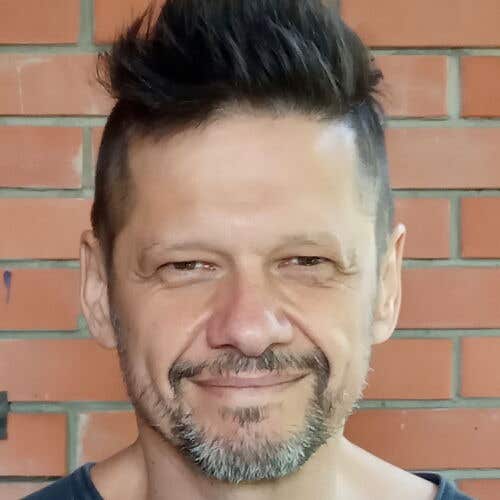 Born on January 17, 1964 in Dnipro (Ukraine). Graduated from the Kyiv National University of Theater, Cinema and Television in 1999.

From 1999-2022 I worked as a correspondent on the culture department of the daily all-Ukrainian newspaper Den (https://day.kyiv.ua/uk/profile/dmitro-desyaterik). My reviews, interviews and articles on the topics of cinema and visual culture were published in both Ukrainian and foreign media, such as Kinokolo, opinionua.com, povaha.org.ua, birdinflight.com (all Ukraine), currenttime.tv (Prague, Czech Republic), nasze-slowo.pl (Warsaw, Poland). I am a member of FIPRESCI, the Ukrainian Film Academy and the Union of Film Critics of Ukraine.
My experience as a member of the FIPRESCI juries includes work at the Montreal World Film Festival (2015), the Odessa International Film Festival (2019) and the Kiev International Molodist Festival (2013). I am also a member of the Ukrainian Cultural Foundation.