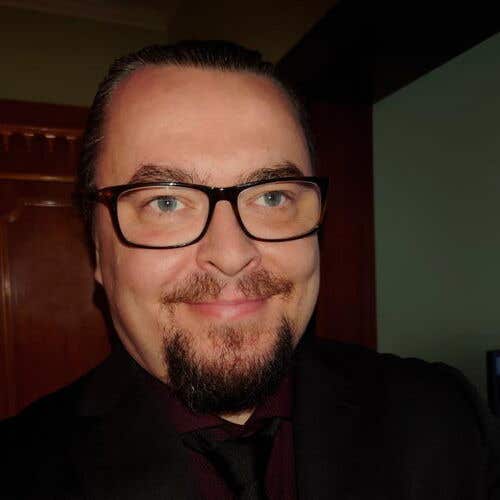 Eirik Bull is a Norwegian film journalist, media critic and storyteller specializing in science fiction, fantasy and fandom. A self-described film nerd and "gonzo light," Eirik got his start writing reviews for Letterboxd and, later, Cinema Norway. These days he is the editor-in-chief and main content producer on FilmLore.no, an English-language website focusing on fantasy, fandom and science fiction. Eirik also works with Norway's largest film magazine, Filmmagsinet.

Eirik holds degrees in film production, marketing and brand management. He is a member of The International Federation of Film Critics (FIPRESCI) and was a part of the FIPRESCI jury at the 55th Karlovy Vary International Film Festival.

Eirik is also a passionate JRR Tolkien and Star Wars fan and has written several articles and interviews about these topics and more, along with regular reviews for both international and Norwegian media.