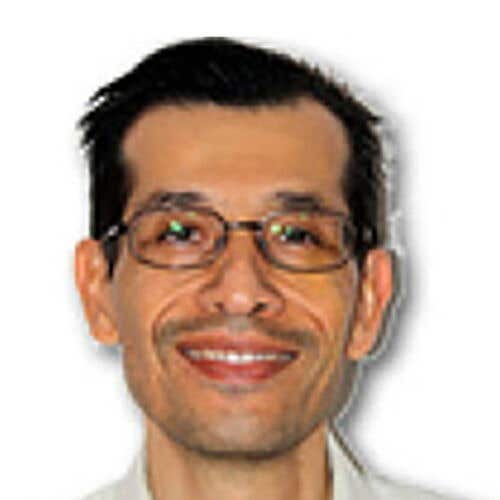 Ernesto Diez-Martínez was born in Culiacan, Sinaloa, México, in 1966. He has been writing about the movies in several newspapers and magazines since the 80s. He published his own specialized column about the subject in the Mexican newspaper Reforma until 2018; since then, it has appeared in the Mexican-Spanish magazine Letras Libres. He teaches Cinema Studies in Tecnológico de Monterrey, Mexico. Diez-Martínez has been a juror in several international film festivals. His book, Vértigo: veinte años de crítica cinematográfica [Vertigo: twenty years of film reviews], published in 2009, is an anthology of his writing