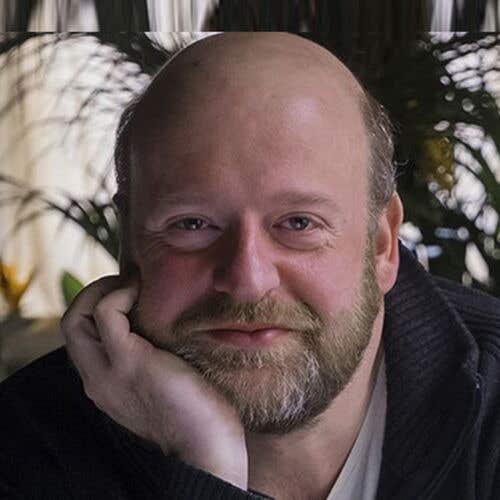 Géza Csákvári is a Hungarian film critic, journalist and festival programmer. He was born in Budapest, Hungary, on July 18, 1975. As a journalist specializing in cinema for twenty-five years now, he works for the leading Hungarian broadsheet daily, Népszava, and Hungary’s biggest film magazine, VOX Mozimagazin. He has been the Artistic Director of CineFest Miskolc International Film Festival since 2009. Currently working on his Ph.D. thesis on international film festivals at the SZFE - University of Theatre and Film Arts.