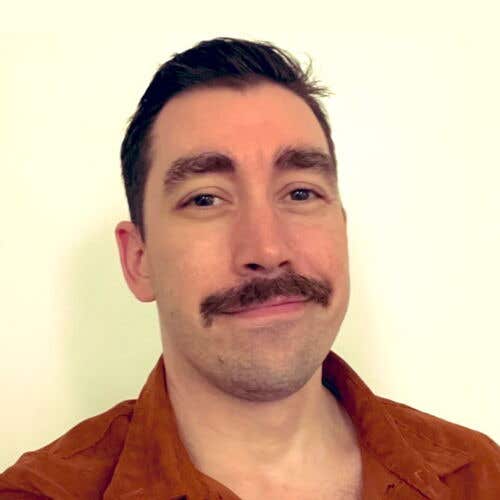 Glenn Dunks is a film and television critic from Melbourne, Australia. Over 15 years, his work has appeared across online, radio, print, podcasts and streaming. He has won two Australian Film Critics Association Awards for his coverage of documentary and Australian-Asian cinema. As well as covering Australian, LGBTIQ and non-fiction film and TV for a variety of local publications, his work has appeared in The Guardian and Vanity Fair, and he is the chief documentary reviewer for The Film Experience. Glenn is a member of the prestigious FIPESCI organization and has sat on juries at the San Francisco, Stockholm and Leipzig film festivals. He has covered various international film festivals, including New York, Melbourne, Sydney, DOC NYC and many regional and speciality festivals.

In addition to his work as a critic, Glenn has worked across marketing for internationally-renowned events including the Asia Pacific Screen Awards, and in 2017 he authored Cannes Film Festival: 70 Years for Wilkinson Publishing